First of all, I don't want to argue with someone because of this post. Because I think it's a waste of time and it's just my opinion. I think it is more important to think about what to do and how to do it than to argue.

I was born as a man in South Korea and have lived without physical disability until now. And I was born into a middle-class family and graduated from college.

Those are not my choices but natural born. In short, I'm lucky. I think it means I'm living in the majority of the Korean Society. Yes, I'm living in privilege.

It's a real privilege to live as a man in Korean society.

If I were born as a woman, I would have exposed sexual violence at any time. According to the Survey on the Safety Status of Sexual Violence 2019 in South Korea, One in five women suffers from sexual abuse, including physical contacts, such as rape and sexual harassment, at least once in their lifetime. On the other hand, men are 1.8 percent.

Anyway, over the years, I have felt so much helplessness in the face of tragic news what happened to someone wasn't right; it shouldn't have happened.

When I realized I'm in social privilege, I've been trying to make a difference. I joined some protests and shared my thoughts about critical social issues on social media.

Were those efforts enough? I'll answer that it wasn't enough. And frankly, I hesitated to. I will have to move forward before it's too late. If there is anything I can do to help you, please let me know anytime. I'll join if I can.

And I have a question.I want to ask if you are thinking like I am after reading this.

Are you living in privilege compared to others? If you answer "yes", so what are we going to do now?

Get the latest posts delivered right to your inbox 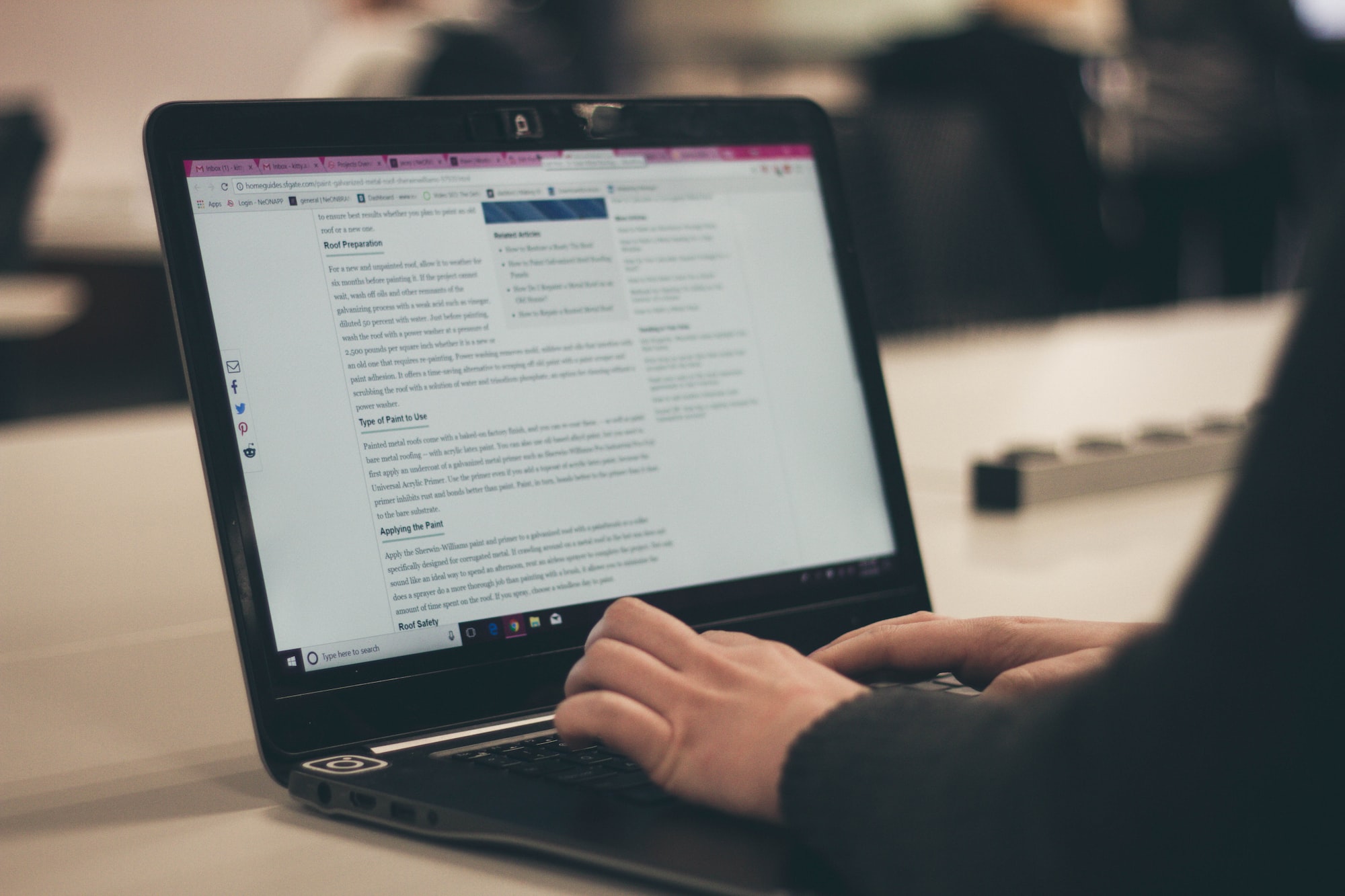 When I tried to install the Ghost, I wasted my time because of trial and error. I hope my post will be helpful to you installing successfully. Thanks.

Stay up to date! Get all the latest & greatest posts delivered straight to your inbox